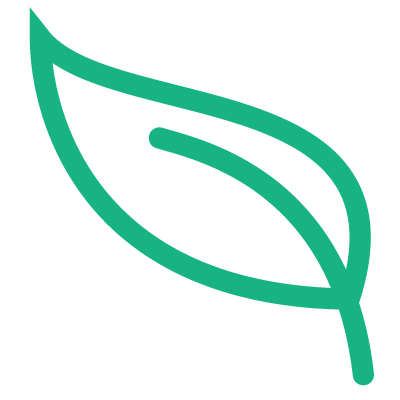 During Senator Gonzalez's last campaign, she ran specifically on the issue of environmental justice and California's climate change crisis. She believes we cannot ignore the many raging wildfires roaring around our state or the poor air and water quality we experience. As a Senator representing the Port of Long Beach and our 710 corridor communities, she has fought against industries that have continued to pollute our communities and create health hazards for children and families.

Lena supports a climate plan that drastically reduces our reliance on fossil fuels and instead invests dollars, time, and resources toward a new Green Economy for Long Beach and Southeast LA. She is currently working with her colleagues in the legislature on a climate change plan that prioritizes our air, water, and health, while also working with labor partners to create a Blue-Green alliance that promotes green jobs. On the Long Beach City Council, Lena championed the #FoamFreeLB policy that banned Styrofoam in our city. In the State Senate, Lena has supported legislation to ban single use plastics and reform our Department of Toxic Substances. She will continue to be an environmental advocate and has taken the No Fossil Fuel pledge.